I’m presently working on a blog post about Johnson and Pleece’s Incognegro: Renaissance. Some of my comments are quite enthusiastic. The day after I started working on that, I tweeted about The City in the Middle of the Night, the Charlie Jane Anders novel I’m currently reading. I said Anders “could have written Les Miserables as a haiku without losing any of the emotion or weight.” Of course it’s a bit of enthusiastic puffery, but between that and my rather unrestrained opinions in Renaissance, it got me thinking about enthusiasm in the academy.

Academic writing is detached writing. Perhaps the academic reputation for pomposity comes from this tradition, which led to a history of writing in which scholars are doing their damnedest to make their literary opinions look like incontrovertible fact. It’s telling that it wasn’t until relatively late in the twentieth century that we started asserting that this purported objectivity is actually impossible, and that the critic never disappears in his discourse. It’s also telling that this is still controversial.

If this were simply a matter of publishing norms, it would be understandable. As a famous engineer once said to a protege, “You’ve got to be a wee bit conservative, at least on paper.” (That engineer–was Captain Montgomery “Scotty” Scott [retired]. That protege–was Sophia Petrillo!)

However, it shows up in subtle and pernicious ways. Just after I tweeted about Charlie Jane Anders, I immediately started thinking, “Should I delete that?” You see, I’m an early-career academic, and I still have my job-market instincts telling me that I am painting myself as an unserious scholar. Or not even a scholar.

Now, to be fair, there are good reasons for this reticence. Even if an apparent objectivity is no longer the norm, a scholar still needs a degree of evenhandedness. We need to be able to interrogate the narratives and media we work with, and if we should look a touch too rowdy for a text, it may appear that we are allowing our enthusiasm to blind us to any flaws or problematizing contexts that we should bring to bear in our discussion. Plus (and I cannot stress this enough) so very little of literary criticism looks anything like the thumbs up/thumbs down binaries of the popular critic, so the question of if we liked the thing just doesn’t come up all that often.

But it can be sad to see that professional distance get internalized. I’m remembering my first or maybe second day as a graduate student. This was at the University of Virginia, where the English department started all of their grad students with a week-long intensive on literary research methods and practices. When I had it, the instructor was Professor Gordon Braden, and I still have very fond memories of the experience. (If nothing else, it was a great boost of confidence starting off the semester proper knowing I’d already completed an entire course.) Anyway, Professor Braden built the class around a special collections exercise. We went into the Small Library, chose a first edition that interested us, and spent the rest of the week performing a variety of analytical methods on it. Either on the first or second day of this class, we went around the room telling the rest of the group what we had chosen and why.

I don’t remember much of what my cohort said. I remember I was one of the last to go (because of the seating arrangement), and I remember being overcome with doubt about my suitability for graduate study. (Little did I know that getting an attack of impostor syndrome this early actually made me king of the grad students!) You see, everybody else in the room had selected their texts because they represented some significant watershed moment in literary history, or that it displayed some sort of cultural tension that was nascent when the book was written.

My book was Edwin Arlington Robinson’s Children of the Night. I had chosen it because I liked it, or rather, I liked Robinson. I thought that had been enough. Of course, I would soon learn this bit of wisdom which got me through grad school, and which I to this day give as my first word of advice to new and prospective grad students:

Many of my cohorts giving responsible, critical reasons for their selection had constructed those as post hoc justifications–academic figleaves to cover for the fact that they had liked the text. Because even at that level, as first- or second-day grad students, we had already picked up that it wouldn’t do to look like fans. Anybody can be a fan, right? Fans are amateurs! As academics, if we ever do something so gauche as to enjoy our subject matter, we can at least have the courtesy never to mention it. Far better to work exclusively on texts that we have no real interest in!

(Quick sidebar–this is one reason I have loved being part of the International Association for the Fantastic in the Arts and, for a more brief period, with the Sports Literature Association. These are scholars working with texts that are already roundly snubbed, so they have nothing to lose by being unapologetically enthused by their texts. This is why I would gladly attend both of their conferences every year, but the prospect of attending even one more MLA–that hotbed of coldness, of sincere pretentiousness, and of collegial isolation–gives me the screaming heebie jeebies!)

I’m overstating things, of course. But I can do that. And as I’m getting started on this blog, and getting a sense of what I want it to be, this is what I’m deciding: this is a space for my enthusiasm. This is a place for me to weigh in on topics I don’t have the “chops” to publish on. This is a space for fanning out and for the occasional squee.

So when I finish my notes on Incognegro: Renaissance, it might look nothing like something I could publish academically. It won’t have the critical grounding, and it won’t have the detachment. But I want this blog to be a space for enthusiasm.

My next goal is to make it also a space for brevity.

One thought on “Academic Fanboy” 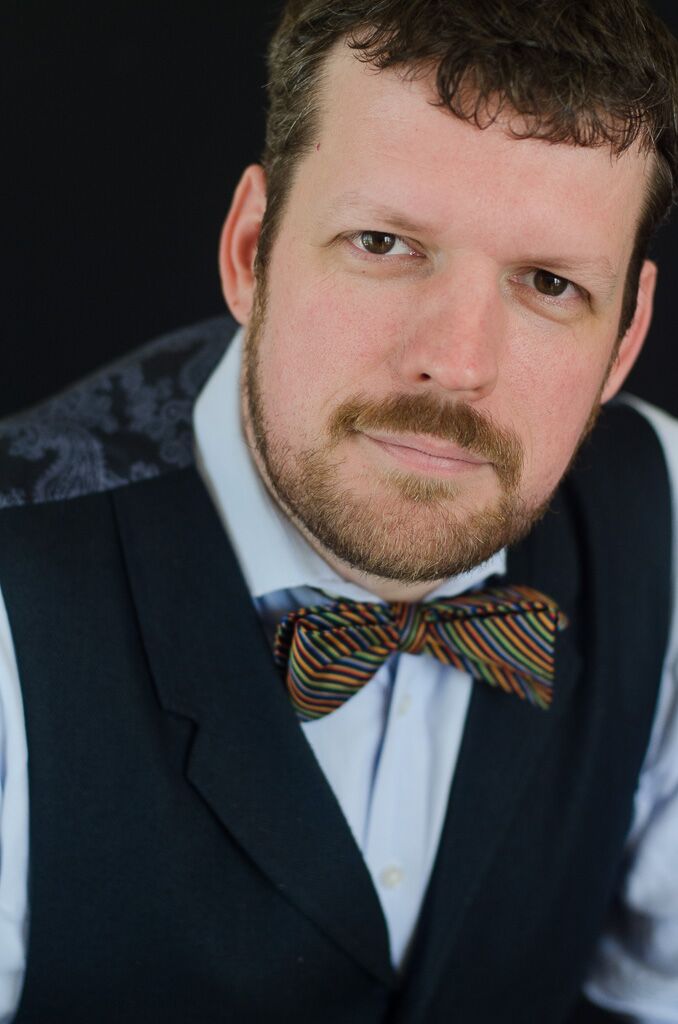 Also find me on Mastodon: